Rattlin Jack’s Digital Marine Art captures the passion of the die-hard fisherman with a unique perspective and unique media. All images are created digitally, some with elements from a 3D program.

About Rattlin Jack: First Mick creates his Digital Marine Art with a wire frame skeleton in a 3D program. Then he maps bone texture on to the 3D wireframe, creates lighting then brings the results into Photoshop. This is where he adds a shredded T-shirt, and casts shadows on to the skeleton. He then outputs a Dye Sublimation transfer which is hot pressed on to a Rattlin Jack™ Performance shirt, which does not interrupt the breathe-ability of the fabric.

A gold miner had 4 teams going to the Bahamas to participate in the Spice Island Bill Fish Tournament, so Mick turned the skeleton into gold instead of bone!

You guessed it – our mission is to go fishin’.

Don’t give up. Fishin’s in our bones.

Our shirts will protect you all day. UPF 50 is the highest rating available, and our apparel wicks away moisture for extra comfort. Fish as long as you want. 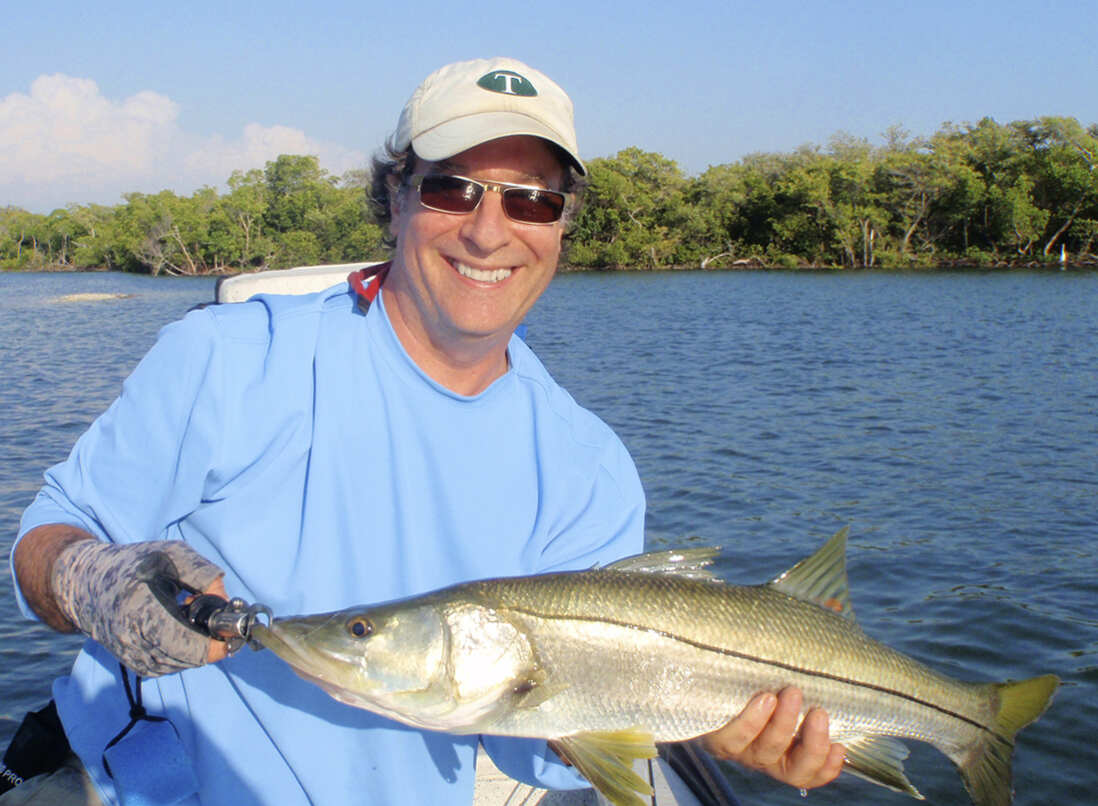 Canadian born, Toronto educated Illustrator Mick Coulas hung up his airbrush in 1996 and began Photoshop and 3D modeling. He has executed many realistic composites with retouching for many editorial clients including The Wall Street Journal. Mick also composites and retouches images for advertising or promotion. Among his many talents, his humorous illustration and caricature has been seen in Maxim Magazine, Penthouse Magazine, and recognized by Communication Arts Magazine. Mick now lives and works in Florida and collaborates with his wife Candace Lourdes on designs for Rattlin Jack and Revel4Ever! Apparel.

Our Dye Sublimation production is not like a silkscreen process. The printing dyes the fabric, and never interrupts the breathe-ability of the fabric. Also, the image will never become cracked or peel off.  We try to bring the best quality and thoughtfulness to our apparel.

Mick Coulas Photo-illustrations have been used in advertising, editorial, licensing and social media.  He has a voracious appetite for popular culture especially TV, film, and music.

One of his most fun projects was the Pop-up Book of Celebrity Meltdowns for Melcher Media, – as seen on CNN.